For You, For Youth, For Life 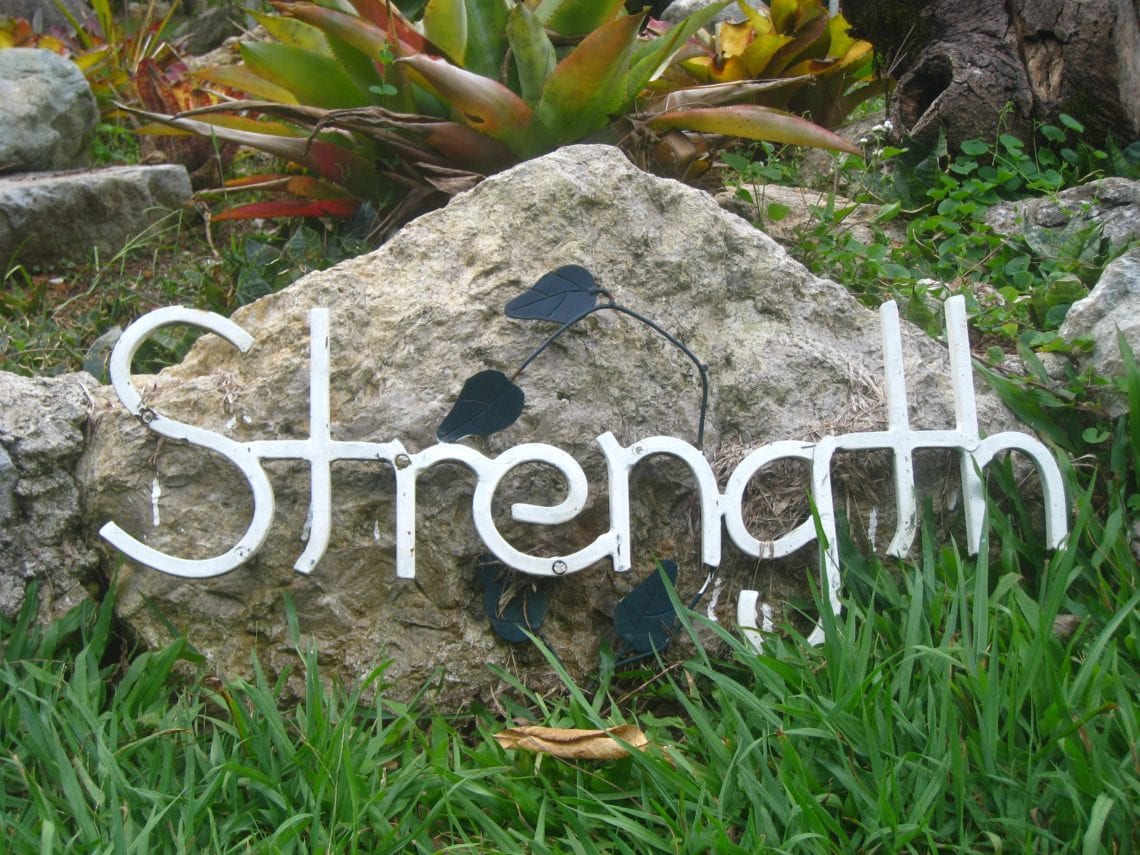 Standing shoulder to shoulder in a crowded restaurant for an hour waiting for an open table takes its toll. (Four years previous to Covid when doing so was not such a threat.) There were five of us celebrating Matt, my middle son’s 21st birthday. As our wait time progressed, so did the edginess. Yes, it was hot and crowded, but we wanted to stay. It was my first time and everyone in our party raved about the food. So we waited. In his stewing irritation and with whatever else comes along with challenging situations, Matt began to complain to me about something. I honestly can’t remember what it was, but I knew it wasn’t anything that I could do anything about. The fact that I could not do anything about it did not stop me from feeling the impact: a tightness, a tension somewhere in me; a contraction, a sense of retreating away from the conflict. I realized that I had a choice. So I said, “I am not willing to get short over this.” He stopped mid-sentence saying, “What?” I repeated, “I am not willing to get short over this.” That was it. It was true. It was direct. There was no arguing about my truth. A tension released, a dawning of a satisfying insight for the time being and a point made. He accepted; whether he fully understood, I am not sure. There was a pause as we waited for a call to be seated.

Dictionary definition: “Presence”—the state or fact of existing, occurring, or being present in a place or thing.

Based on that definition, we are always present. We are always somewhere. So what does it mean when people talk about ‘being present’?

We might find some answers in the Feldenkrais Method®. Moshe Feldenkrais wrote Awareness Through Movement in order for the average person to learn how to improve without ‘fixing’.

The premise is that over the course of our lives we develop habits from our repeated exposures to life’s circumstances and situations. The more ingrained the habit, the more those habits are out of our awareness. That works until it doesn’t. Until we are in pain or restricted or limited in a way that interferes with what we want for ourselves in our lives.

One early experience of my own coming more into awareness occurred at an annual state physical therapy meeting where another physical therapist studying the Feldenkrais Method taught an Awareness Through Movement® lesson. We were kneeling on the floor with our upper bodies resting on the seat of a folding chair, rocking back towards our heels, slowly, easily. The moment the lesson ‘got my attention’ was in noticing a difference between moving towards my right heel compared to my left. I couldn’t quite figure out the difference, but of course, it was there.

I thought I knew myself. I loved sports, especially gymnastics. Here was this very simple movement that exposed something new. On some level, I thought I knew everything there was to know about myself at the time. I guess that is a perfect example of someone in their 20’s!

That experience opened me up to wanting to learn more and so I took a four day course where the instructor said, “If you learn one thing during these four days, you will have been successful.” I was like, “What?” I had spent four grueling years in college, two in PT school where I had pain down one arm by the time I graduated because of the stress of cramming and straining and here is this crazy guy telling me that if I learn one thing I will be successful! Striving for success; yes, that is what I had been doing as I approached adulthood. In his description of success, I recognized a wish….a wish for truth, but with doubt of possibility. But in fact, I did learn two things in that course that interested me and left me feeling quite satisfied: 1. It could feel so good doing a movement like a pinwheel while lying on my side, learning it for the first time, as I am guided through by an experienced practitioner and 2. One can learn to predict which side a person will roll to if they had to get up quickly from their back, both which would be relevant as I further developed skills in my craft.

When I returned to work following the four day training, I worked with a woman who had broken her wrist. One of her loves was playing the piano. After our session, where I used some of what I had learned, she got up and said, “I feel like my arm is a part of me again.” Those were not the kinds of things people had said to me after more typical physical therapy sessions. The same day, I was working with a 60+ year old man who had had a stroke and he said, “I have not moved like this since I was a kid.”

What I heard from those two clients was an appreciation in sensing themselves in a novel way, just like I had had rocking towards my heels on that folding chair.

If our accumulated, unconscious habits actually interfere with noticing details about what is happening right now, giving us the opportunity to make small adjustments, to find comfort, to feel appreciation, to alleviate doubt, to feel more whole, more connected, is it not worth the engagement of noticing, of learning, of seeking awareness, of seeking presence?

As I began to read more about the Feldenkrais Method and watched others teach it, I became more fascinated. Fast forward through the 30 years since that four day training and I can say that what I most appreciate is the integration of the emotional, mental and physical aspects as I move through my daily life. As I did that time standing in line with my hungry son, I still get anxious, especially doing new things that I don’t feel very confident about, but I live through those moments. I am less held back by my fears and feel freer to explore. The previous conditioning of doing it right can still be a default but I recognize it sooner and can make adjustments more quickly.

Presence is not just being somewhere but being awake to one’s experience: the thoughts, the stories, the beliefs, the fears, the hopes, the desires. Noticing how that all gets played out in the body and in the psyche can cultivate an openness to noticing and fine tuning rather than neglecting, closing up or tightening because of lack of other options. For that we have the longevity of our lives to continue, to explore and to discover. 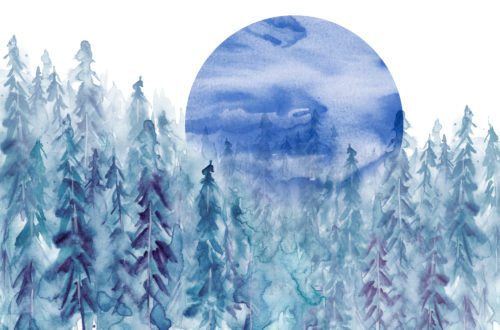 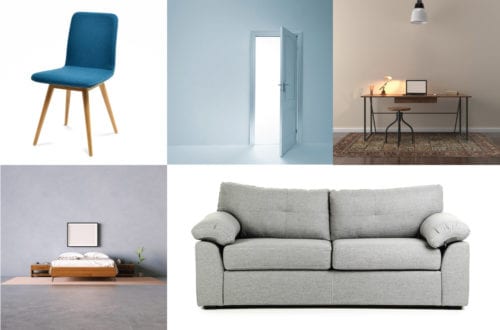 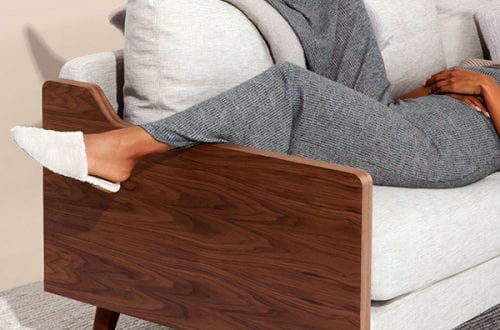 Cozying Up With Breath